In this article, we will discuss the Definition of Dengue Hemorrhagic Fever. So, let’s get started.

Dengue hemorrhagic fever is characterized by all manifestations of classical dengue fever, thrombocytopenia, vascular instability, and increased permeability resulting in leakage of intravascular fluid to interstitial space (hemoconcentration) and local hemorrhage (positive tourniquet test, spontaneous petechiae, and/or purpura) or frank hemorrhage (epistaxis, gum bleeding, bleeding into GI tract, i.e. melena or hematochezia) have been described. The hemorrhage is inconstant and is thought to be a combined effect of vascular damage and thrombocytopenia. 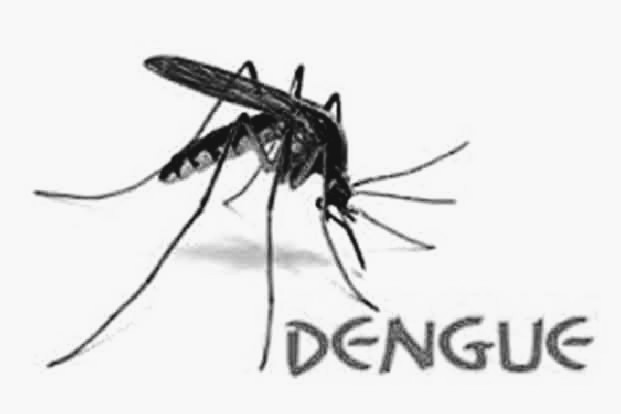 In this article we will discuss about sign and symptoms of dengue fever and what possible preventive measures we should adopt in order be safe from this debilitating disease.

Majority population recover within a week or so but some cases it results in a more severe form called dengue haemorrhagic fever.

Stay away from heavily populated or overcrowded places.
Use mosquito repellents, even in indoors like mosquito repellent roll-ons,creams etc.
Wear long-sleeved shirts and long pants tucked into socks in outdoors.
Make sure window and door screens are not left open and check for holes.
Prevent mosquitoes to enter your house.
Use mosquito nets.
Use camphor,neem oil and coconut oil to keep your house mosquito free.
Avoid collection of water, always remember to empty cans and bucket or cover them.