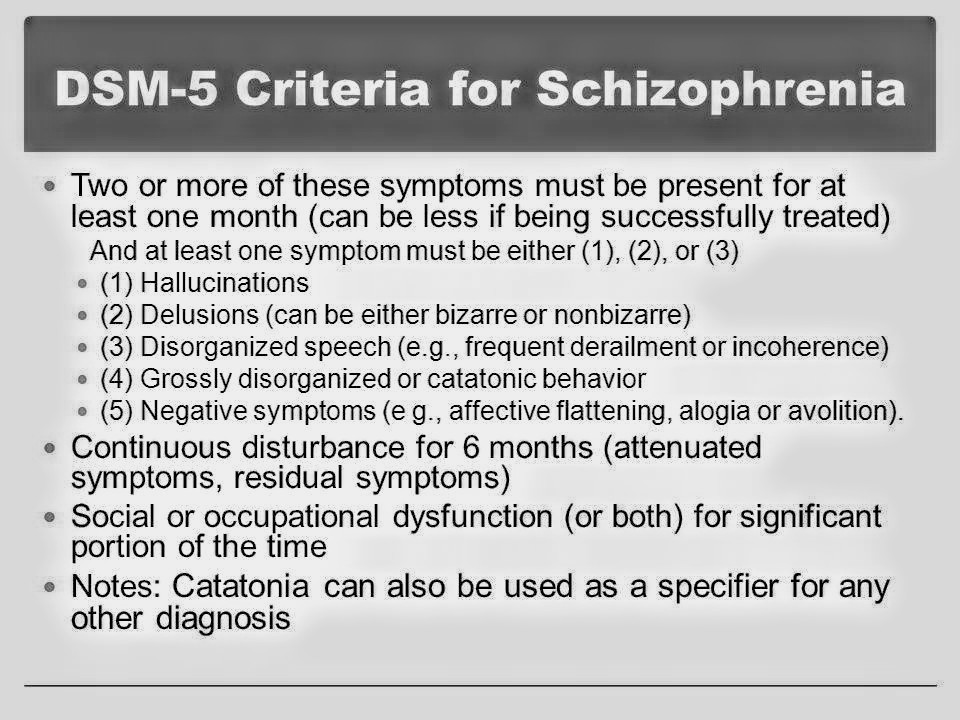 In this article, we will discuss about the DSM-5 criteria for schizophrenia. So, let’s get started.

5. Negative symptoms such as diminished emotional expression and avolition

Behaviour deficit such as hostility and aggression

This site uses Akismet to reduce spam. Learn how your comment data is processed.