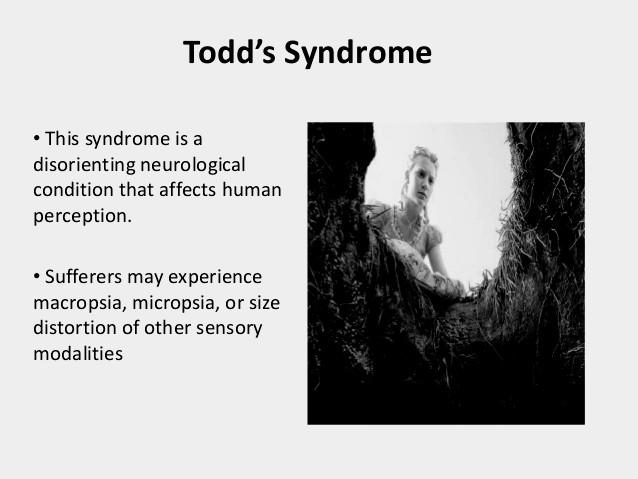 In this article we will discuss about Todd’s Disease or Alice in Wonderland Syndrome. So let’s get started.

One Reply to “Todd’s Disease or Alice in Wonderland Syndrome”

This site uses Akismet to reduce spam. Learn how your comment data is processed.